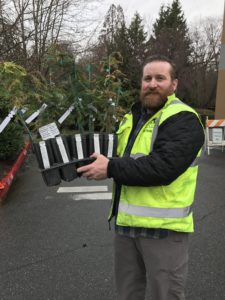 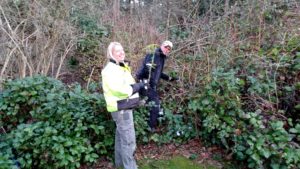 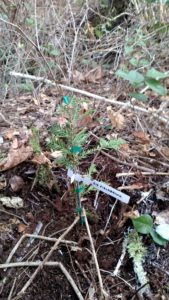 The first of ten trees planted is a clone of the Fieldbrook stump, which had a diameter of 32 feet. 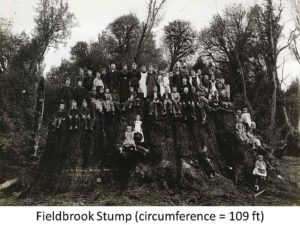 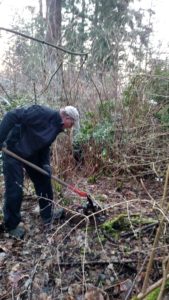 Preparing another spot to plant a redwood sapling at Heron Park in Mill Creek. 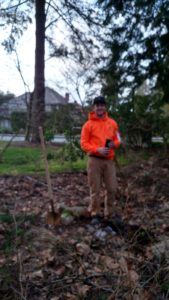 Getting ready to put a redwood sapling into the hole already dug. 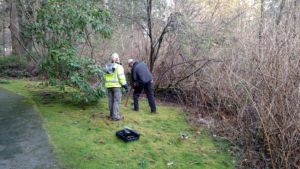 Let’s put another tree over here. 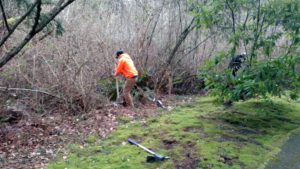 Here’s a spot that’s off the beaten path. 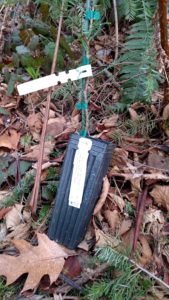 This redwood sapling is a clone of the Barrett Stump, which had a circumference of 84 feet. It, too, was planted in Heron Park in Mill Creek on March 23, 2017. 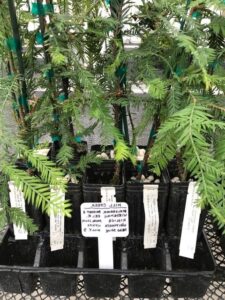